Most people regard DNA as stabile structure and think of ‘gene-errors’ when an examination is discussed.
There is no need to worry when it comes to testing of sperm DNA integrity.

This test may help you to identify the cause of your infertility. Furthermore, testing can help you to improve your fertility and health plus the health your future child.

The structure of DNA

The scientists Watson, Crick and Wilkins described the structure of DNA in 1953. In 1962, they received the Nobel Prize for their work.

In the first years after the discovery, it was commonly believed that DNA was extremely stable. But gradually more and more research showed that DNA actually is very fragile! In the 60’ties it was very clear that several factors may cause damage to DNA and that many factors also affect the ability of the cells in the body to repair DNA. This is the basis for understanding a long list of diseases including cancer. 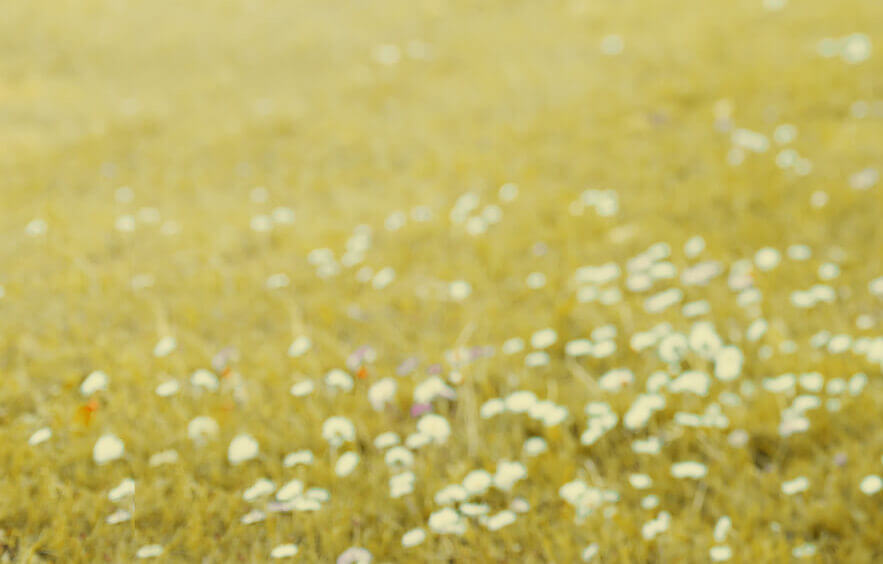 Damage and repair of DNA

The newest research shows that the DNA in each cell of the body is damaged approximately 100,000 times per day! The main reason why our DNA is damage is the oxidative process needed to produce energy in the cells.

To be able to survive, we depend on a system in the cells which provides an effective and rapid repair of almost all damages of the DNA. Some changes (misspelling) in the DNA occur as a result of incorrect repair. This is also called mutations. The cell function less well due to mutations and this is a part of the natural aging process. The mutations may also result in diseases such as various types of cancers.