When the fertilized egg does not implant itself

It is the bestlooking embryos which are transferred to the uterus after IVF or ICSI. However, it is far from sure that this will lead to a successful pregnancy.

A woman will typically be sure that she is the one to blame. There is no explanation why she cannot ”hold onto” the fertilized eggs.
This disappointment can cause an enormous amount of strain, especially if it is not the first time it has happened. 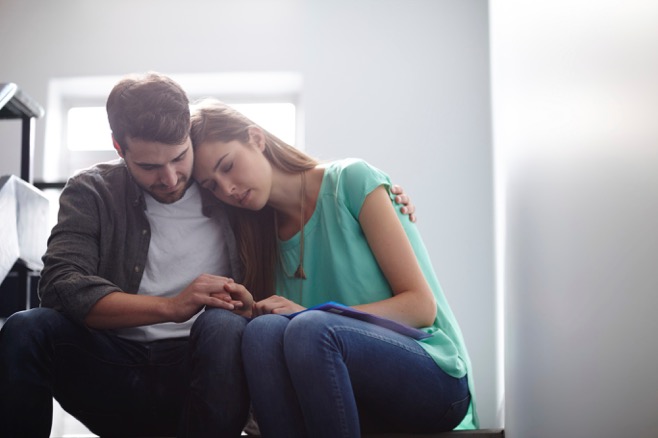 Causes in the women

With increasing age, chromosomal errors in the eggs (aneuploidy) becomes more frequent. The egg is therefore not viable after fertilization. It may therefore not implant or a pregnancy may result in a miscarriage. 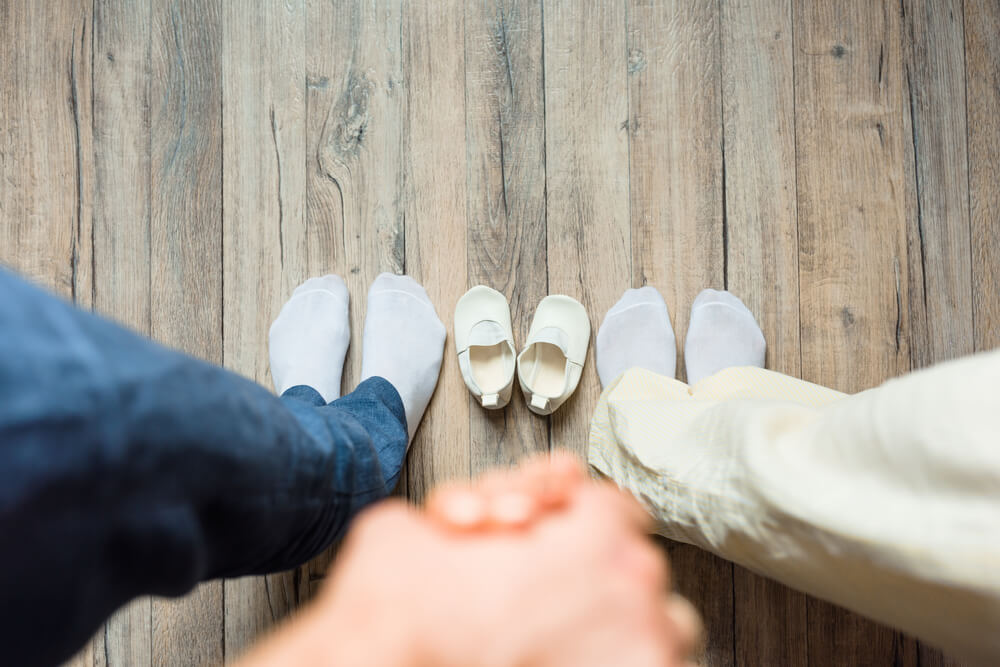 Unlike the eggs, aneuploidy is a very infrequent problem when it comes to sperm. In a normal semen sample, less than 1% of the sperm will be aneuploid. It is only when sperm concentration is extremely low, that this problem should be considered.

When the egg is fertilized by sperm with DNA damage, the outcome will depend on the severity of the damage. A few breaks (single stranded DNA breaks) can be repaired by the egg. If repair is successful, the development is unaffected.
In some cases, small misspellings occur in the DNA. This is also called mutations. A low level of new mutations is normally found in healthy babies. This is quite normal and a part of our evolution.

However, with more pronounced sperm DNA damage (fragmentation) the development of the embryo may be affected. Early in the development, the embryo may still look normal but the fragmented DNA may be incorrectly repaired by the egg. The result is a high number of new mutations or chromosome defects. Such embryos are not viable and is unlikely to implant in the uterus. And if they implant, the pregnancy has a high risk of resulting in a miscarriage.