The invention of IVF did not solve all problems for the fertility specialists. It was soon discovered that some sperm are unable to fertilize the oocytes. Also, some men have so few sperm that the numbers is insufficient for IVF.

The solution was to use a small needle and place the sperm directly into the egg. This method is call microinsemination.
ICSI is the abbreviation of Intra-Cytoplasmic-Sperm-Injection.

Treatment of the woman with hormones and aspiration of eggs is identical IVF. Eggs are also matured in the laboratory prior to treatment.

Fertilization
With ICSI treatment, a single sperm is injected into each egg. Culture of the fertilized egg/embryo and transfer to the uterus is identical to IVF. 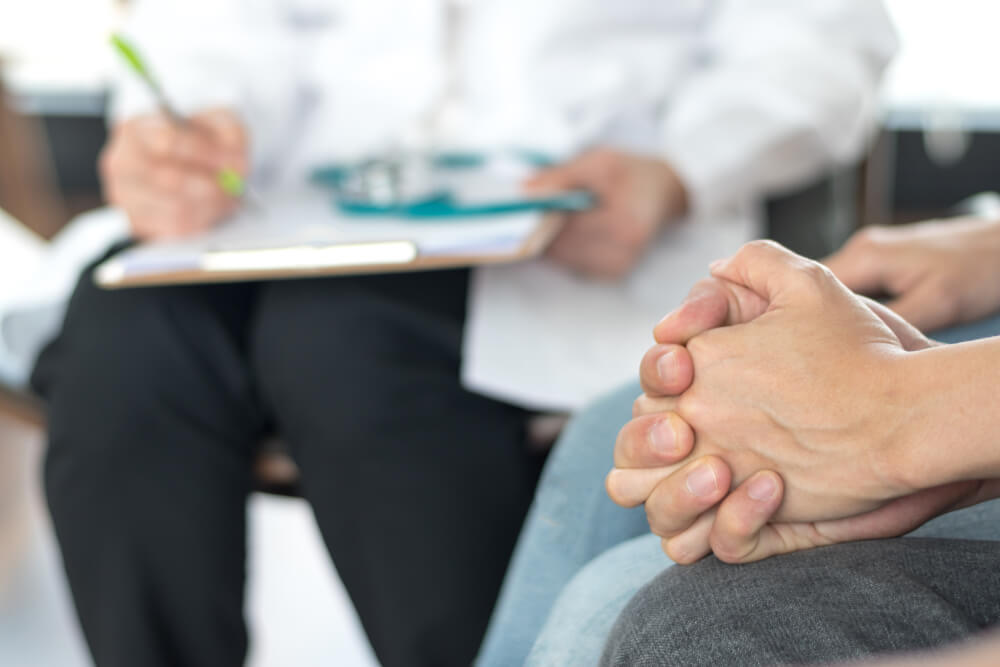 With the invention of ICSI treatment, it was believed that quality of the semen was largely irrelevant. Fertilization could be achieved as long as the man could produce just a few sperm.

Early results for sperm DNA fragmentation also indicated that pregnancy rates were unaffected for ICSI. However, since 2010, several scientific studies have shown that a high level of sperm DNA fragmentation also affects the outcome of ICSI treatments negatively. For the SDI®-test our results show that the implantation rate is approximately halved. Some couples may achieve pregnancy but the risk of a miscarriage is increased.