Egg donation is frequently suggested by the fertility clinics when a couple has experienced several failed cycles with IVF or ICSI treatments.

Increased female age enhances the risk of chromosomal errors which leads to poor development of the fertilized eggs, poor implantation or miscarriage. Use of eggs from another woman may solve this problem.

Once again, the focus is on the woman. However, another possible is sperm DNA fragmentation which should be ruled out. 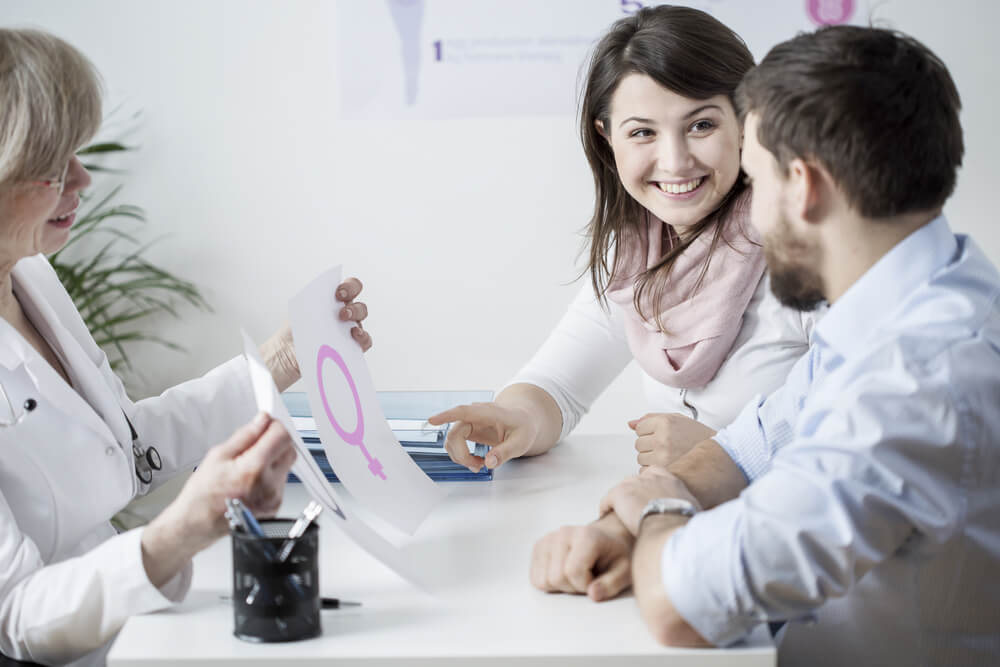 Testing prior to egg donation

Clinics often ask for testing of the karyotype of the man (chromosomal test) and testing of sperm aneuploidy (chromosomal test of the sperm) prior to offering a couple treatment with egg donation. A test for sperm DNA fragmentation is often not done.

An increased DFI (>15) or a high DFI (>25) is often involved when IVF or ICSI treatment fails. Over the past 5 years, SPZ Lab has performed the SDI®-test for several couples in connection with their referral to egg donation. Results show that sperm DNA fragmentation is a very frequent factor in this group of couples.