Improving the health of the man can lead to improved fertility and a more healthy child. 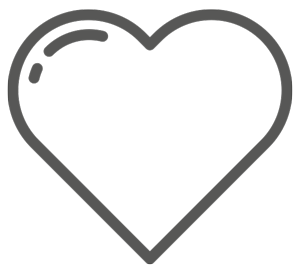 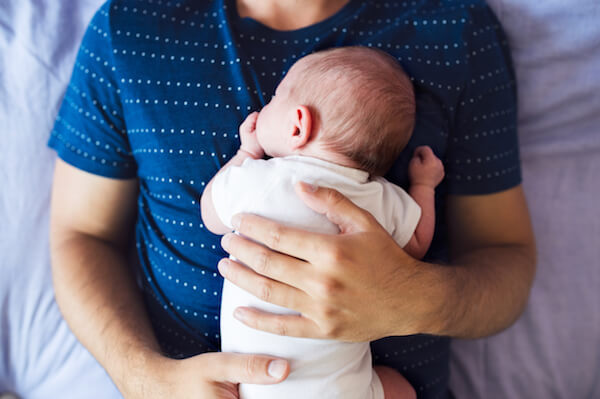 During the past decade it has become clear that men with reduced fertility in the longer run also may have an increased risk of acquiring various types of diseases such as cancers and cardio-vascular diseases. One explanation appears to be that sperm DNA fragmentation often is an indication that the balance between damage and repair in the cells of the body is not optimal.

When the SDI®-test shows a moderate or high level of DFI, it is recommended that the underlying causes are investigated and treated. This may after 3 to 4 months results in an improved fertility as well as better health.

All children are born with a few new mutations (misspelllings) in their DNA. New research has shown that approximately 90% of the new mutations are originating from the father.

It appears that the new mutations are due to DNA damage in the sperm which upon fertilization are repaired incorrectly by the egg. Some diseases in children i.e. autism, schizophrenia and malformations such as cleft palate appears to be due to such mutations. Although rare, improvement of male health and sperm DNA integrity may also help to prevent such complications for the child.