What is DNA fragmentation?

DNA fragmentation is a severe damage of the DNA where it is broken into fragments. 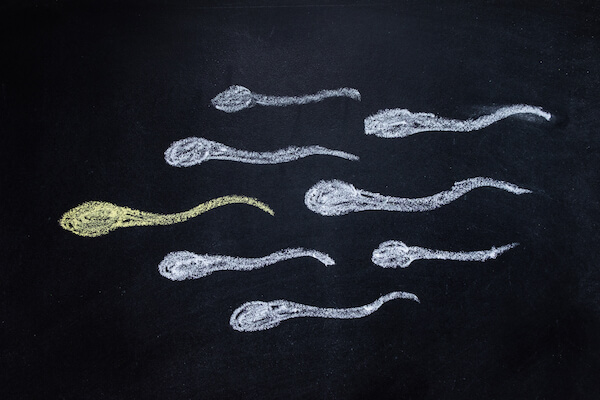 Unlike the cells in the body, sperm are unable to repair their DNA if it is damaged. The sperm relies on the DNA being so tightly packed, that is resistant to damage when the produces energy to swim or to fertilize an egg.

When a sperm with fragile DNA leaves the testicle, the DNA is undamaged to begin with. However, when the sperm acquires it ability to swim in the epididymis the process of damage to the DNA is also speeded up. It is now ‘a race against the clock’ for the sperm to fertilize an egg, before the DNA is broken into fragments.

Minor damage can be repaired by the egg, but if the DNA is fragmented the fertilized egg is not likely to be viable in the longer run. Fragmentation of sperm DNA results in poor development of the egg/embryo, poor implantation or a miscarriage.